We study social psychological outcomes of Human-robot interaction, in order to design robots that don’t threaten, but enhance people’s everyday lives. For example, we look at how a robot’s behavior affects people’s sense of the robot being supportive of their needs, with applications for robots in caregiving, therapy, and interrogation roles. Another project looks at the relationship of robot presence, design, and behavior on human honesty. 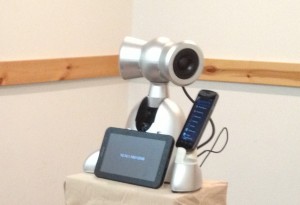 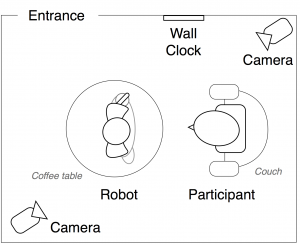 In Collaboration with Gurit Birnbaum

In human relationships, responsiveness—behaving in a sensitive manner that is supportive of another person’s needs— plays a major role in any interaction that involves effective communication, caregiving, and social support. In this work, we examine whether and how a robot’s behavior can instill a sense of responsiveness, and the effects of a robot’s perceived responsiveness on the human’s perception of the robot.

Read more about this in our HRI’14 paper. 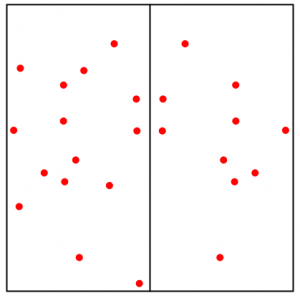 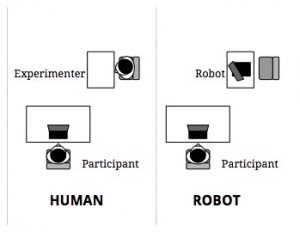 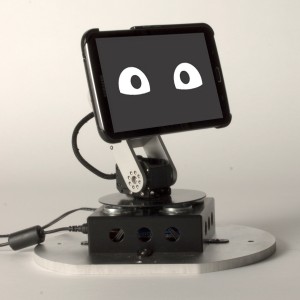 We are studying whether and how the presence of a robot might facilitate honest behavior.  Beyond just the robot’s presence, its specific design and behavior could mediate human honesty and dishonesty.

Read more about this in our HRI’15 paper.