Theater acting and other performing arts could serve HRI in two ways: as useful testbeds for the development and evaluation of action coordination in human-robot interaction, and by providing insights for action-perception frameworks that can serve the AI of social robots. This research  looks at the connection of theater acting and HRI and at the development of autonomous robotic theater actors. 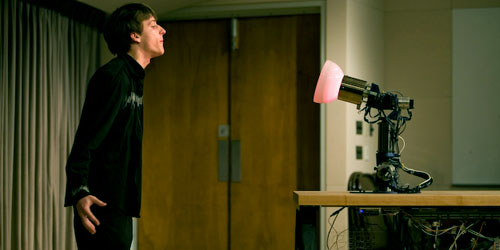