We developed a soft robotic skin that can change its texture to express its internal state, such as emotions. The prototype skin can animate a combination of goosebumps and spikes. This is in contrast to most socially expressive robots, which use either gestures or facial expressions to communicate. In a first prototype, we map these skin changes to the robot’s emotion to create a more effectively communicating social robotic companion.

Many animals express internal states with skin changes, such as human goosebumps, cats’ neck fur raising, dogs’ back hair, the needles of a porcupine, spiking of a blowfish, or a bird’s ruffled feathers. In contrast, most social robots only use gestures or facial expressions to do the same.

Skin change is a particularly useful communication channel since it operates on two channels: It is perceived not only visually, but also haptically, if the human is holding or touching the robot. This can give social robots a new channel for communicating with humans. 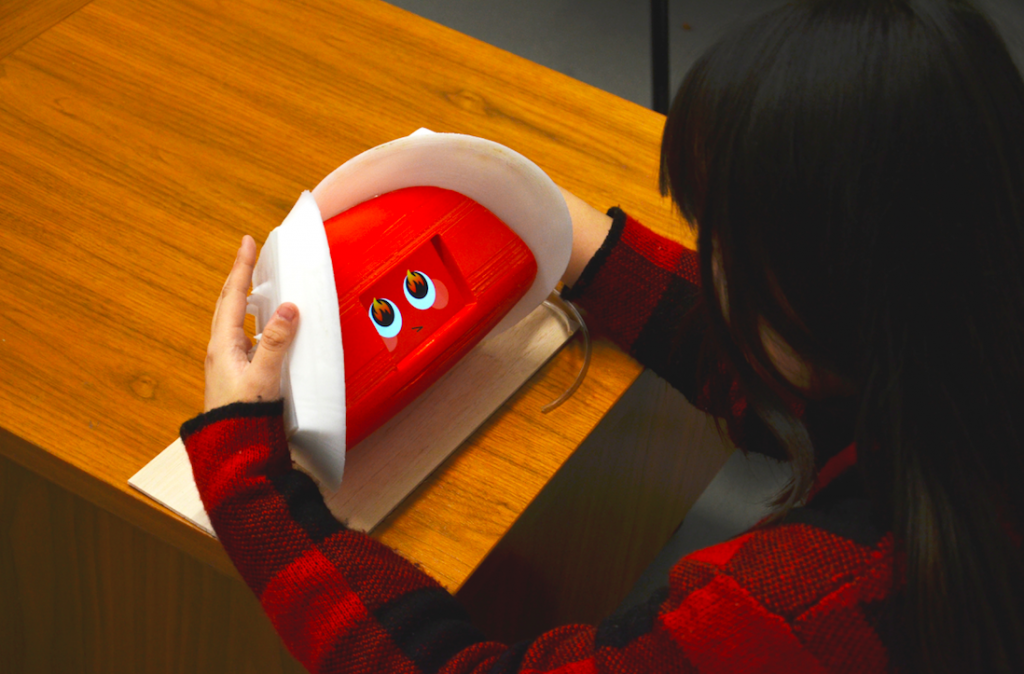 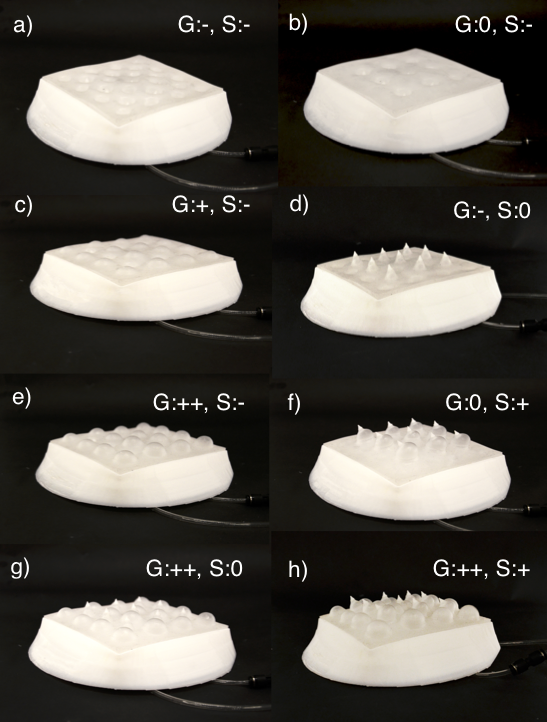